BY ADARSH VERMA · APRIL 29, 2015
Today Microsoft released a new development tool – Visual Studio Code – that works Windows, Linux, and Mac. This is being seen as a move by Microsoft to expand its horizon outside the Windows operating system world and a continuation to its last year’s move to make its .NET development platform open-source. This application is in preview and you can download it from the links given ahead.
This announcement has been made at the technology company’s Build Developer Conference in San Francisco and this move was received with loud cheers. This developer tool includes Git integration, IntelliSense (intelligent code completion) and debugging support.

“Visual Studio Code is now a family of tools for every developer, and Azure is the cloud backend for everyone,” said Microsoft’s Scott Hanselman, during the demo on the stage.
Microsoft said that this Visual Studio Code will complete the Visual Studio family and this product is extremely lightweight. Developers can use this open-source code to write modern apps for Windows, OS X and Linux.
Visual Studio Code focusses on cross-platform development. S. Somasegar, corporate vice president of Microsoft’s developer division told VB, “If you look at the world today, when people talk about mobile applications, they invariably think about iOS, they think about Android, and they think about Windows.”
“You can use this Visual Studio Code tool to be able to build modern web and cloud applications, with fantastic support for ASP.NET, Node.js, and TypeScript,” Somasegar added.
In another release apart from Visual Studio Code, the Application Insight component of Visual Studio Online will help the developers and feed them the performance information of Android and iOS apps. This can also work with Apple’s homegrown Xcode IDE and Eclipse, the open-source IDE.
Microsoft Visual Studio Code is available for free and you can download it for Windows, Linux, and Mac from the links below.
Link
HARDWARESOFTWARE linux OSX windows 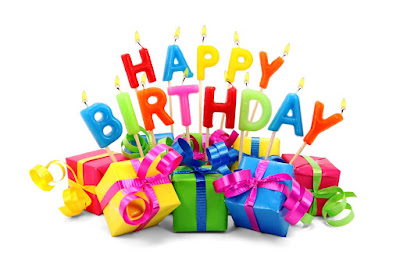 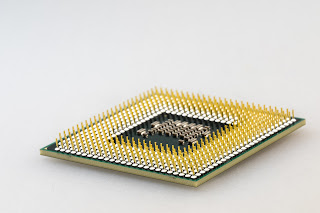